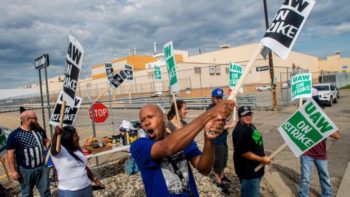 The company’s profits in recent years have been based on millions of state funding to General Motors, which was also given under the argument of safeguarding its 50,000 workers’ jobs. Profits that were also based on the brutal attack on workers’ rights and salaries. It is again revealed that business groups and governments, in coordination, attack the rights of workers who become the victims, whether in crisis or development.

The struggle of General Motors workers to increase and enforce workers’ rights, especially those of contract workers, is fair and we demand that their rightful demands be met.

The Greek working class movement, PAME, expresses its solidarity and support for the great struggle of General Motors strikers. 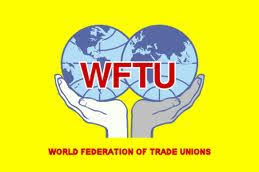 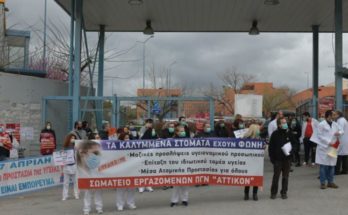