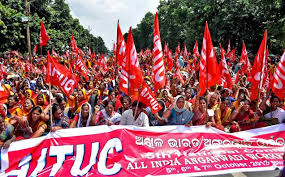 PAME, representing the class trade union movement of Greece, expresses its Solidarity with the All India Strike on 8-9 January.

In India, the «Development» referred to by the Monti Government, with the accumulation of immense wealth in the hands of a minor minority, is based on the brutal exploitation and misery of millions of workers and farmers in the country.

The two-day strike on 8-9 January, in the organization of which is leading the trade union members of the WFTU, is a continuation of the major struggles and strikes of previous years against the anti-workers’ policy of the Monti Government. Indian workers claim increases in wages and pensions, job creation, Public and Universal Social Security, stop privatization, and protect labor and trade union rights. 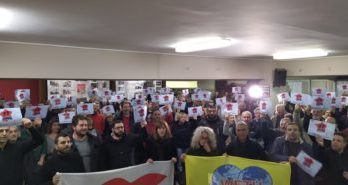 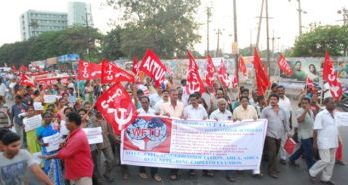 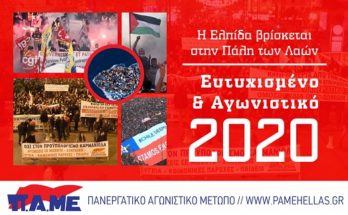